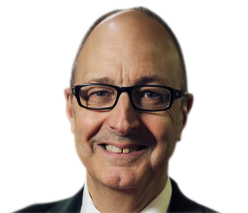 Simon Fanshawe was a law graduate but after leaving university he became a community worker. In the forty years since, he has had a successful career as an award-winning comedian, radio and TV broadcaster, feature writer and columnist for national newspapers in the UK, and as an entrepreneur. He was one of the six co-founders of the highly successful UK lesbian and gay equality lobby, Stonewall. In 2013 he was honoured by The Queen with an OBE for services to Higher Education. In the same year he was awarded an Honorary Doctorate by the University of Sussex for services to diversity and human rights. He is co-founder of the consultancy Diversity by Design.

Explore the 90-minute peer learning discussion guides which are the foundation of our programs.
EXPLORE 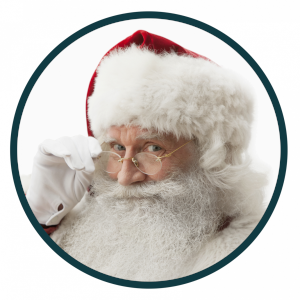 And get our special Holiday module by email.